At 18 years old, Foster experienced his defining moment, leading to what would become his extensive career. After graduating high school, his parents gifted him his first car and made clear it would be his responsibility to cover all expenses. To do so, Foster found a job as a dishwasher, where he initially experienced the back-of-house fundamentals, including witnessing the perfectly synchronized kitchen line, expediting and fast-paced work environment, which immediately piqued his interest in exploring the industry further. Following, Foster held positions such as Assistant Chef de Partie, Chef de Saucier and Head Chef at restaurants including The Turnip Rose, Pelican Restaurants and Newport Beach Tennis Club in Southern California. Foster then transitioned to working with Hyatt when he moved to Hyatt Regency Long Beach, taking a position as the Chef de Cuisine and then continuing his career as Executive Sous Chef at Hyatt Regency Maui.

In 2011, Foster’s career went international when he moved to Executive Chef at Hyatt Regency Belgrade in Serbia, followed by Hyatt Regency London – The Churchill in 2013 and, most recently, at Grand Hyatt Mumbai in 2017. As a result of living in various parts of the world and experiencing culture through food over nearly a decade, Foster constantly experiments, implements and shares new ingredients, flavors and techniques with his team. Now in his role at Hyatt Regency Bellevue, he is charged with ensuring the hotel’s food and beverage offerings are consistent for both event guests and guests to Eques Restaurant.

“Every restaurant and locale I’ve worked at has brought unique learning opportunities I’ve incorporated into my cooking, allowing me to add diversity in dishes I create, which is what I plan on doing at Hyatt Regency Bellevue,” said Foster. “The one thing I’ve discovered the several positions I’ve held throughout my career remains the same, whatever the world may come to, people will still need to eat.”

When he’s not in the kitchen, Foster enjoys spending time with his wife of more than 12 years, Christina, whom he credits for his life-changing move to Serbia, London, Mumbai, and now Bellevue. 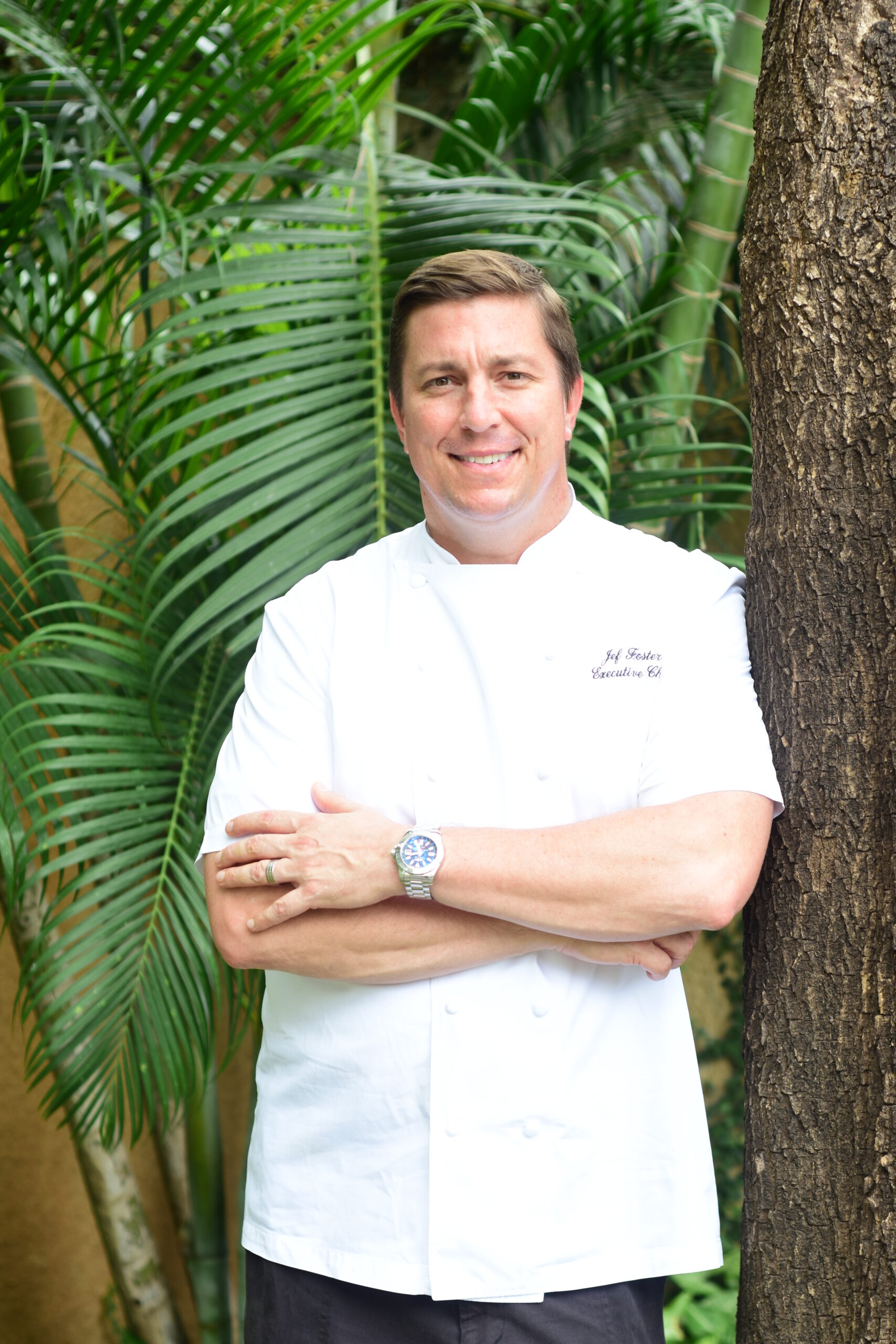 As an inclusive national organization, NANP embraces and cherishes cultural diversity and traditional food values. Acknowledging the varied dietary needs of our attendees, NANP strives to accommodate the most common food sensitivities of gluten and dairy. We provide vegan selections, along with sustainably and humanely harvested animal products.

NANP’s membership, just like populations of the world, enjoy a wide variety of foods. We respect the tenets of Holistic Nutrition and as such place great value on nourishing the Mind, Body, and Spirit. Therefore, as an inclusive national organization we do not limit our teachings or practices to any particular dietary ideology. 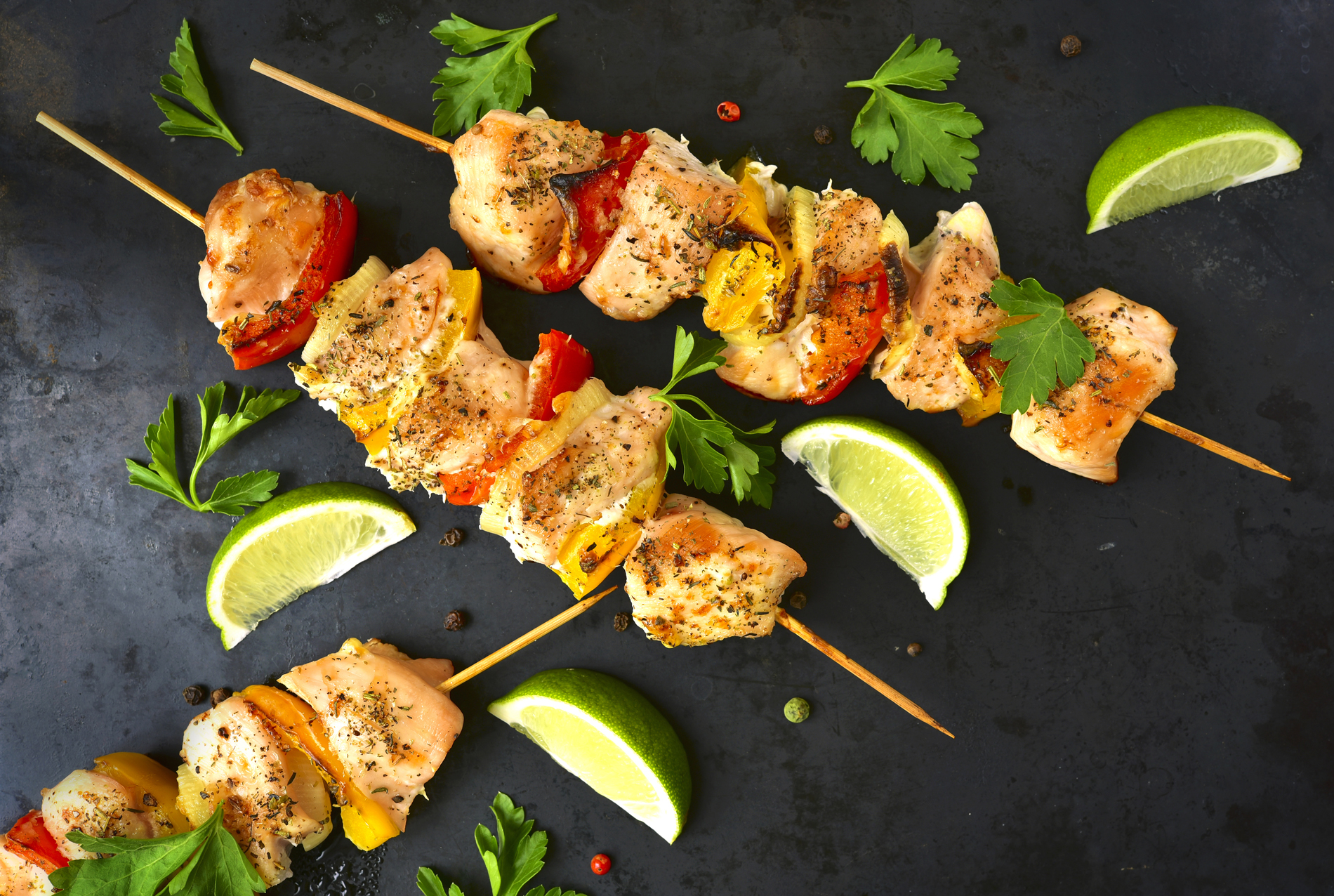 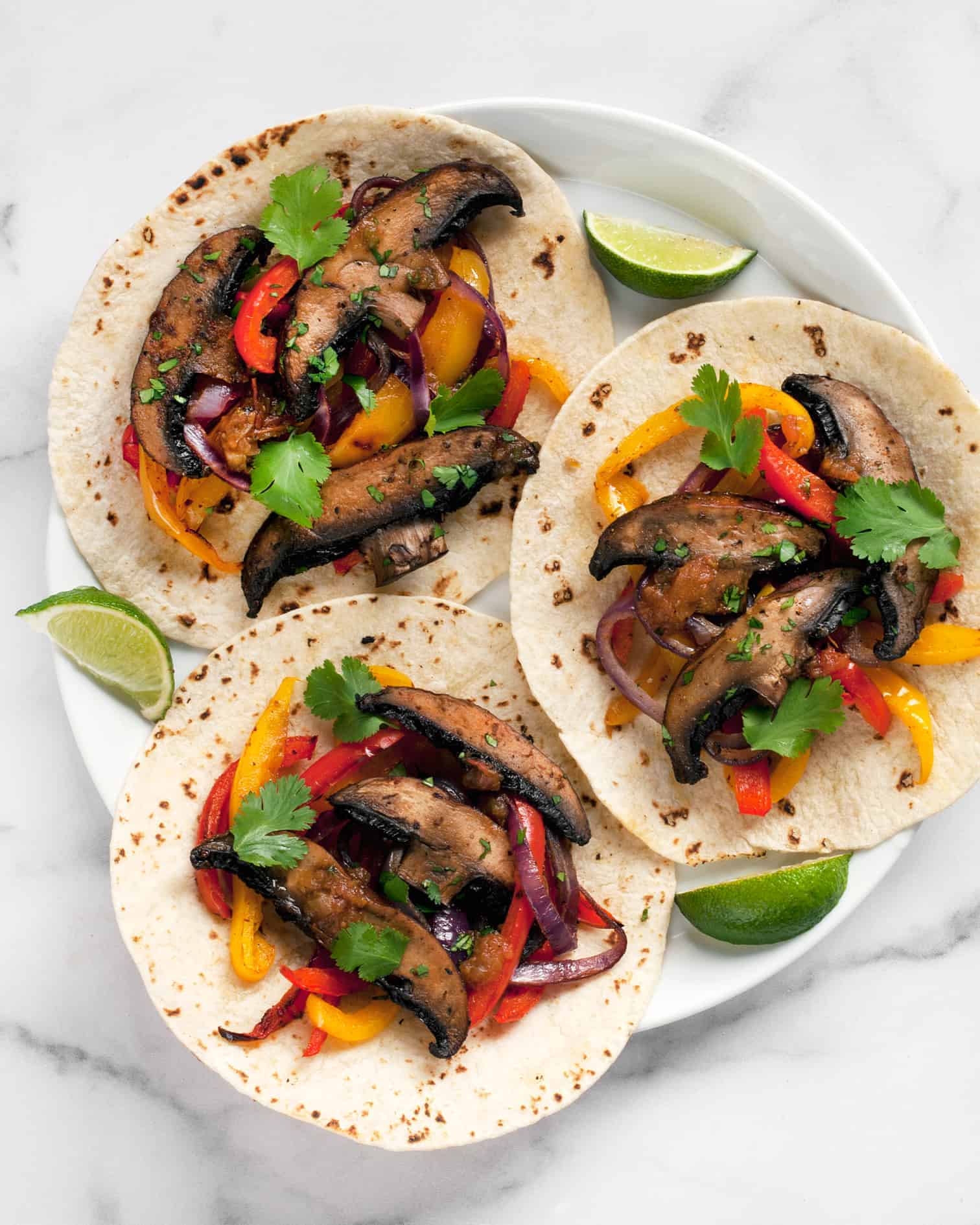 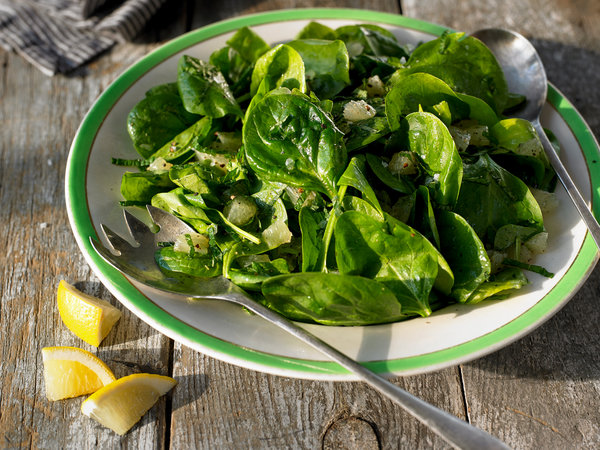 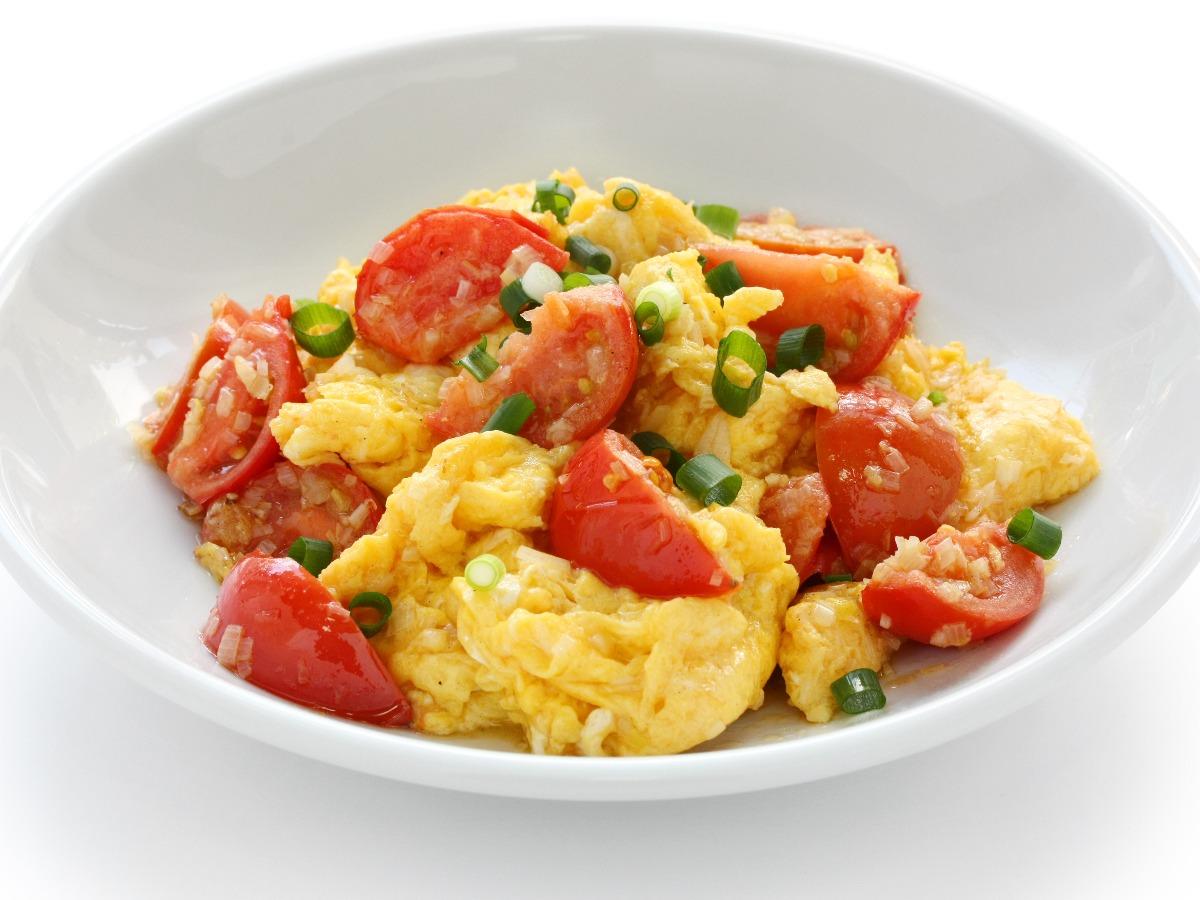 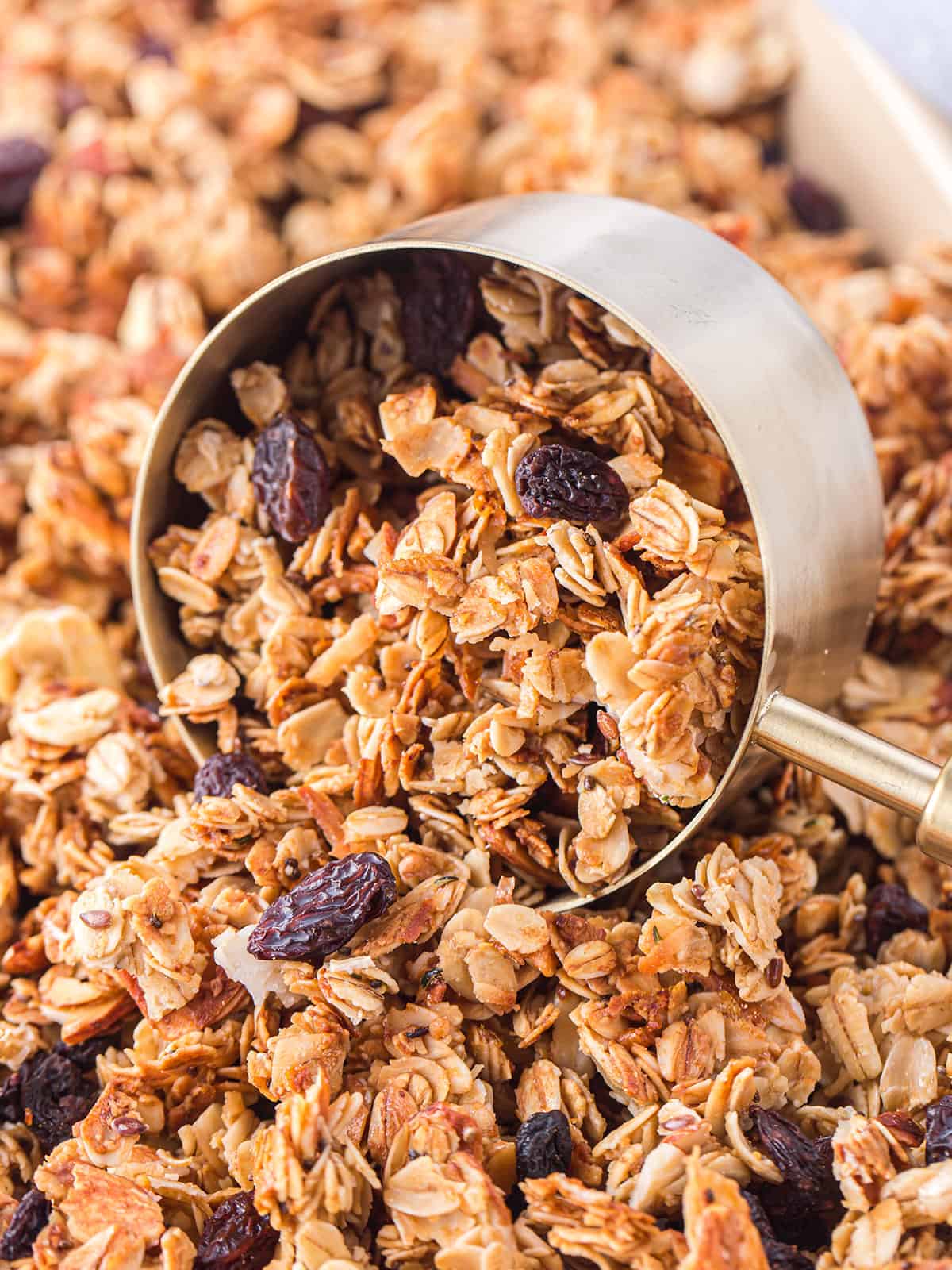 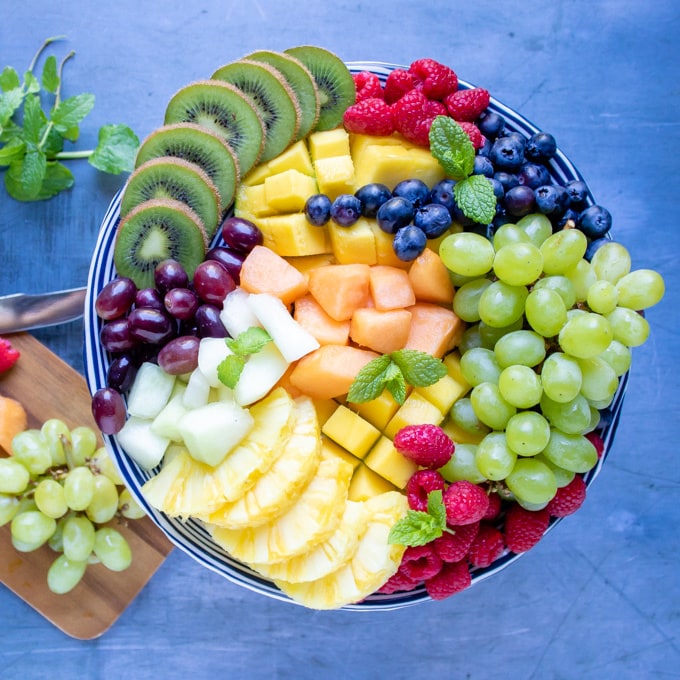 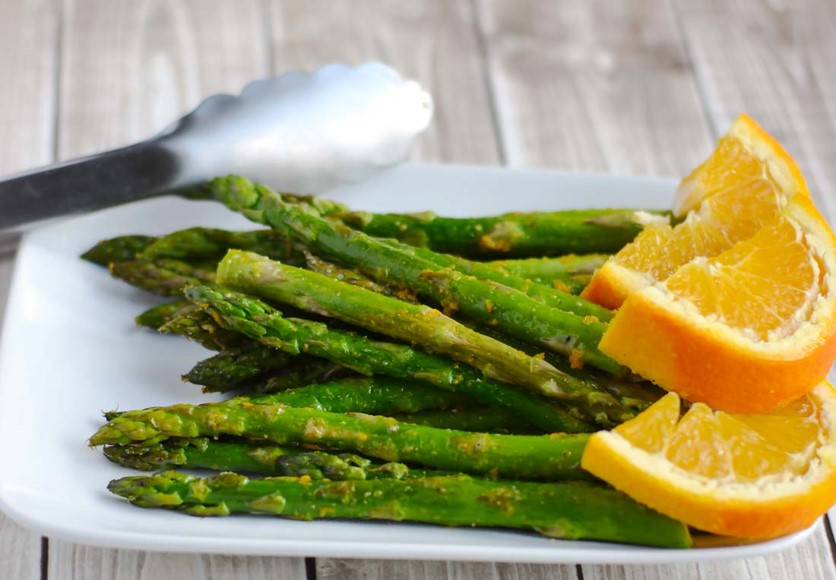 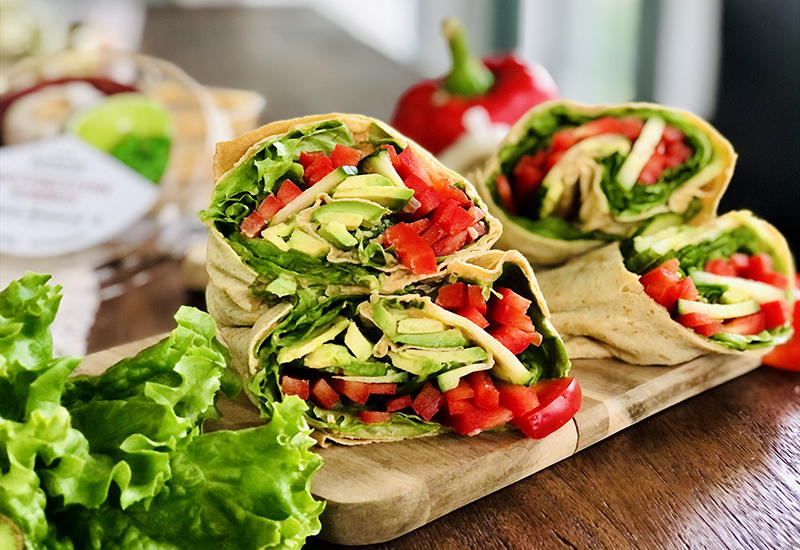 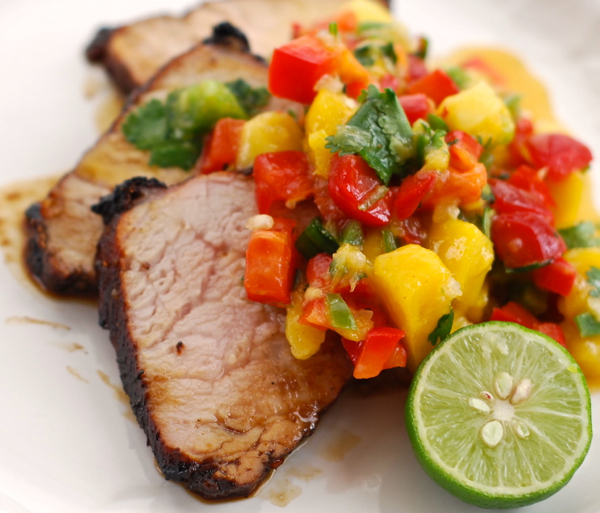 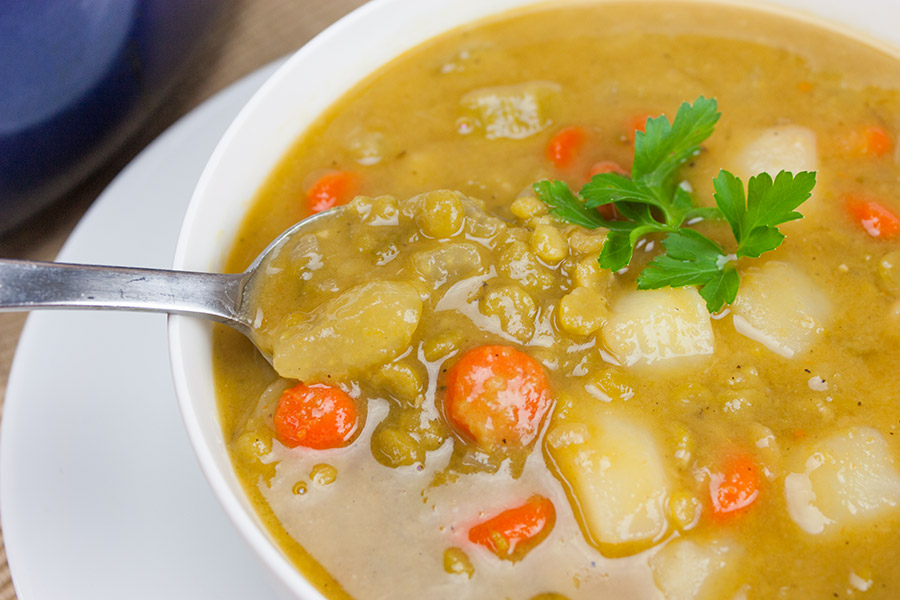 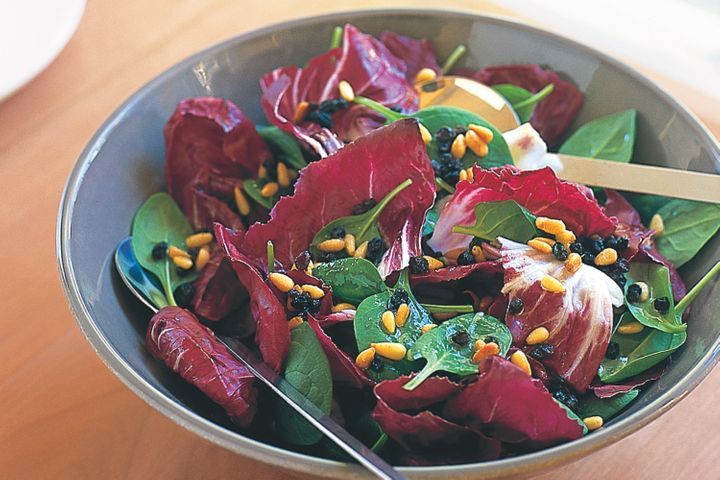 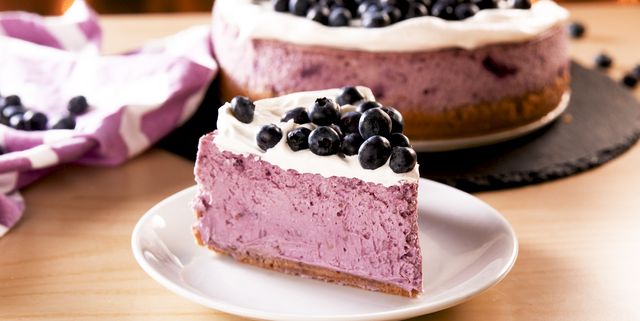 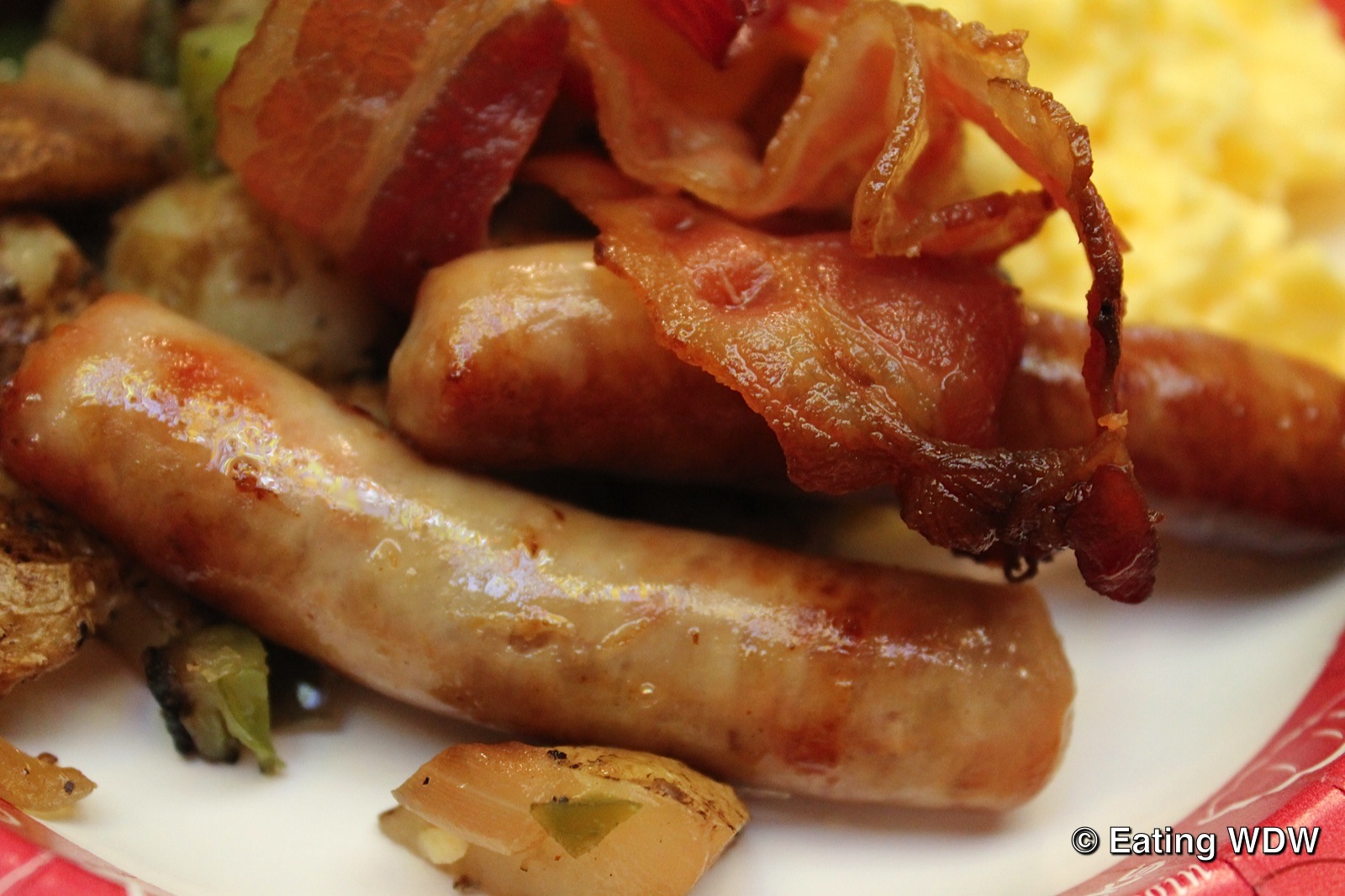 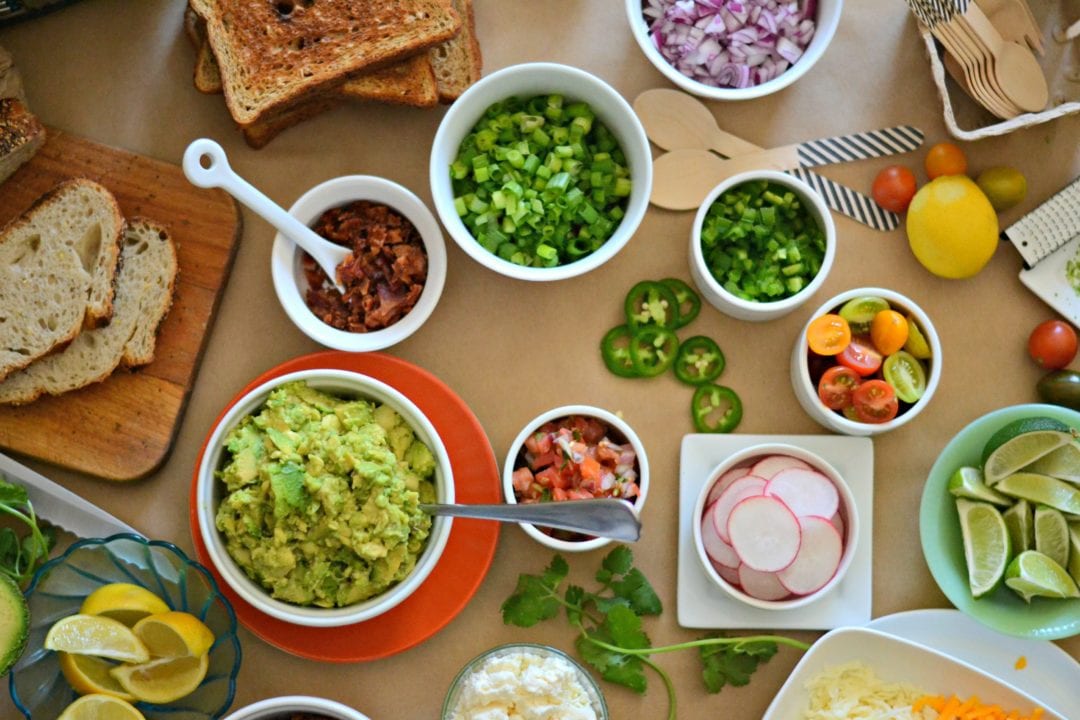 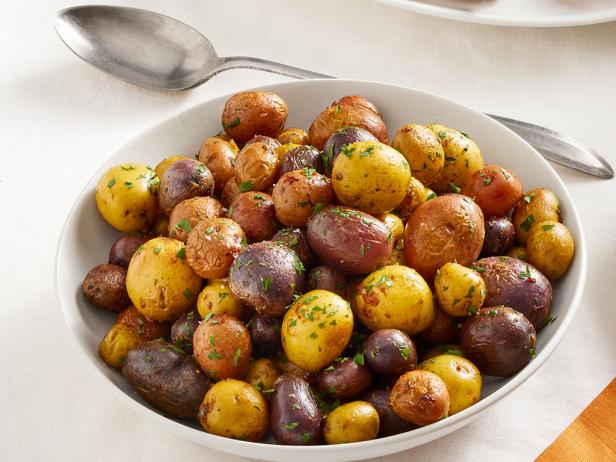 ***Menu is subject to change without notification.***

None of the following items will be used in preparing any foods.  All cooking surfaces will be thoroughly cleaned to ensure no cross-contact, and meals with these ingredients will not be prepared in the same kitchen area as the meals prepared for the Group.

Expectations of the meals:

You can find out more about which cookies we are using or switch them off in settings.

This website uses cookies so that we can provide you with the best user experience possible. Cookie information is stored in your browser and performs functions such as recognising you when you return to our website and helping our team to understand which sections of the website you find most interesting and useful.

Strictly Necessary Cookie should be enabled at all times so that we can save your preferences for cookie settings.

If you disable this cookie, we will not be able to save your preferences. This means that every time you visit this website you will need to enable or disable cookies again.