Conversations about food are filled with a dizzying array of perspectives on what our diet should look like. Vegan or carnivore? Vegetarian or gluten-free? Keto or Mediterranean? Fasting or Paleo? With daily promises about new ingredients or diets that can “do it all,” we are left feeling confused and insecure about our food choices. But the secret to becoming healthier, losing weight, living an energetic life, and healing the planet has nothing to do with counting calories. The answer is simply re-learning how to eat like a human. Drawn on cutting-edge science and a lifetime of first-hand research, including drinking cow’s blood milkshakes and butchering yak with Mongolian herders, Dr. Schindler takes us back millions of years to explain how the technologies we developed to prepare our food over millions of years literally built us as a species and remains the key to regaining our health in the modern world.

Dr. Bill Schindler is the author of Eat Like a Human: Nourishing Foods and Ancient Ways of Cooking to Revolutionize Your Health and is an internationally known archaeologist, primitive technologist, and chef. He founded and directs the Eastern Shore Food Lab with a mission to preserve and revive ancestral dietary approaches to create a nourishing, ethical, and sustainable food system. His work is currently the focus of Wired magazine’s YouTube series, Basic Instincts and Food Science, and he co-starred in the National Geographic Channel series The Great Human Race, which aired in 2016 in 171 countries. 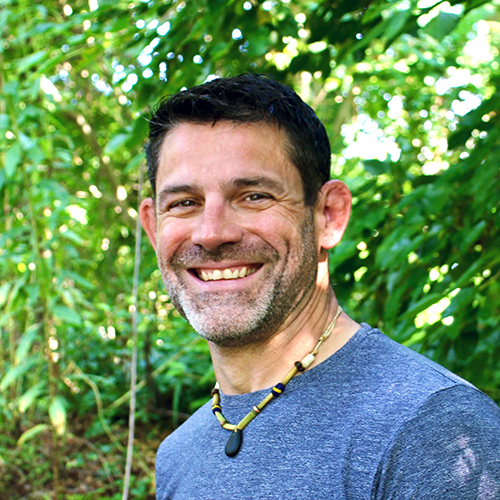 Back to Speaker Schedule

You can find out more about which cookies we are using or switch them off in settings.

This website uses cookies so that we can provide you with the best user experience possible. Cookie information is stored in your browser and performs functions such as recognising you when you return to our website and helping our team to understand which sections of the website you find most interesting and useful.

Strictly Necessary Cookie should be enabled at all times so that we can save your preferences for cookie settings.

If you disable this cookie, we will not be able to save your preferences. This means that every time you visit this website you will need to enable or disable cookies again.